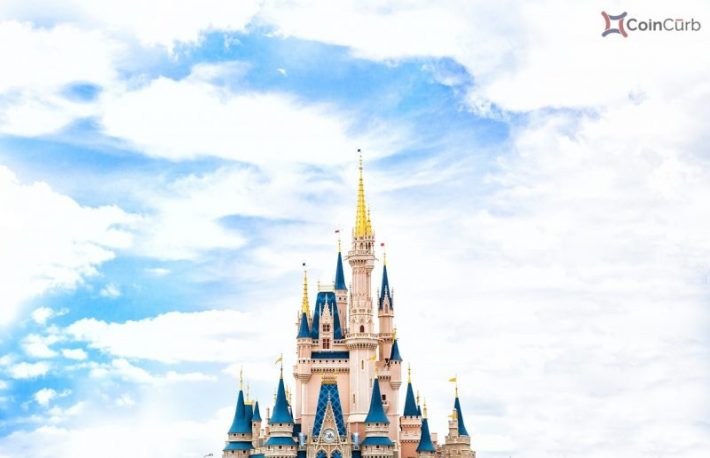 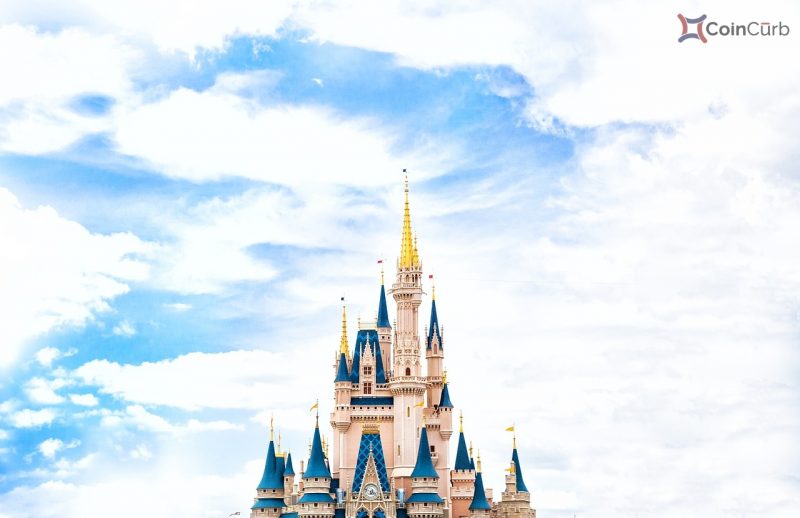 Some reports have surfaced the web stating that TRON has requested three trademarks but was stopped by Disney. According to the US Patent and Trademark Office, TRON applications were rejected because Disney claimed the trademarks would damage them.

However, according to Justin Sun, Founder of TRON, there is a lot of FUD about what happened.

(2/6) When a trademark application is filed in the United States, it has to specify a “class” for the type of product or service that the trademark belongs to.

Sun continues saying that TRON will prosecute more trademarks in the United States and that it has already received trademark registrations in many other countries.

(6/6) In short, this is just a trademark office proceeding on registration and not a determination on Tron’s use of its name. Tron will and can continue to use its well-established name and brand.

TRON has been one of the most controversial cryptocurrencies throughout 2019, mostly because of Justin Sun and a few fails. The digital asset is now ranked 11 by market cap and has been underperforming for quite a while now.

Justin Sun won a lunch with business magnate Warren Buffett a while ago but had to eventually cancel due to an ongoing investigation against him. TRON also conducted a controversial Tesla giveaway and got its new product, BitTorrent delisted from Binance only a few months after its Launchpad.

TRX’s price has also suffered and it’s down around 20% since January 2019.