What is really the Blockchain? 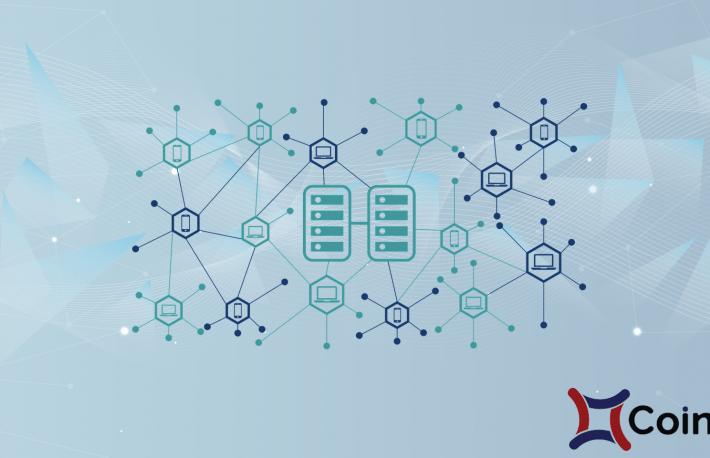 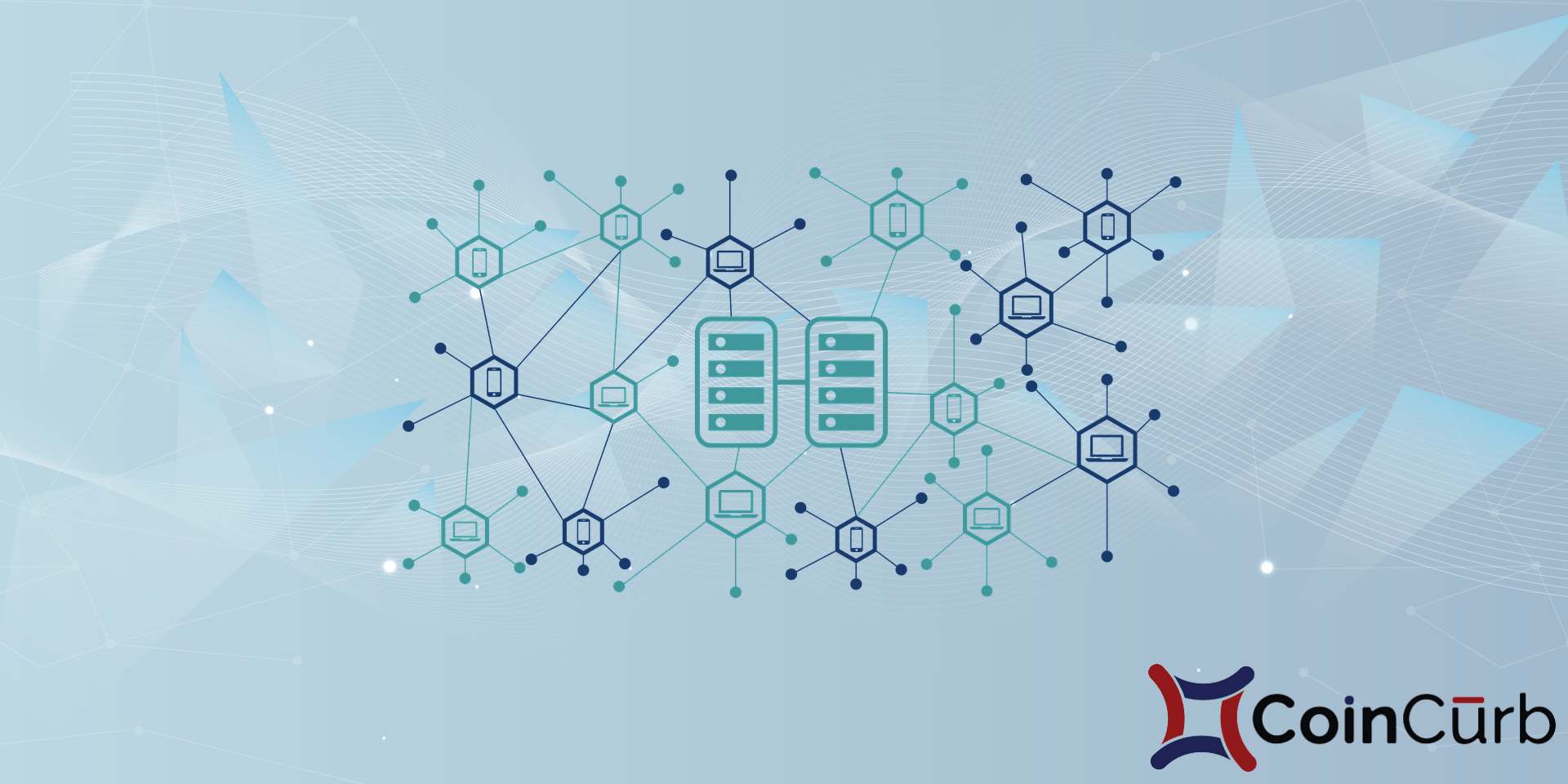 When ‘Satoshi Nakamoto’ invented Bitcoin, he also introduced a new concept called the Blockchain. Satoshi wanted to create a peer-to-peer payment system that doesn’t rely on any kind of third party. A few concepts around this idea were designed before Satoshi invented Bitcoin but they always had major failures.

Satoshi was able to solve the problem with a proof-of-work (PoW) system that uses the CPU of each computer to determine the weight of each vote. If the majority of CPU power is controlled by honest nodes then this chain will be the longest and an attacker would have to somehow catch up to it and surpass it using even more CPU power, something that, while possible is extremely unprofitable.

Bitcoin was an innovation, something never seen before but it didn’t take long for people to start noticing the Blockchain. The Blockchain technology basically created the Internet 2.0 and it seems to have limitless applications.

The beauty of the Blockchain is that it’s not controlled by anyone, no one is in charge, everyone who is a part of the network contributes to it. This technology allows people to create all kinds of applications in a decentralized way, literally, anything that exists already can be re-created in a decentralized manner.

This technology, however, is still in its early phase, people are still figuring out which applications will work best. Ethereum, for example, has taken Satoshi’s idea and expanded it by using smart contracts which are defined as ‘a computer protocol intended to digitally facilitate, verify, or enforce the negotiation or performance of a contract.’

The invention of different blockchain types has also lead to even more applications. Bitcoin, for instance, works on a public blockchain but Hyperledger uses a private blockchain. Dragonchain uses a hybrid blockchain. All of them have different applications, who knows what amazing applications will be invented in the near future.