Will Bitcoin Double In Price Thanks to The Upcoming Halving? 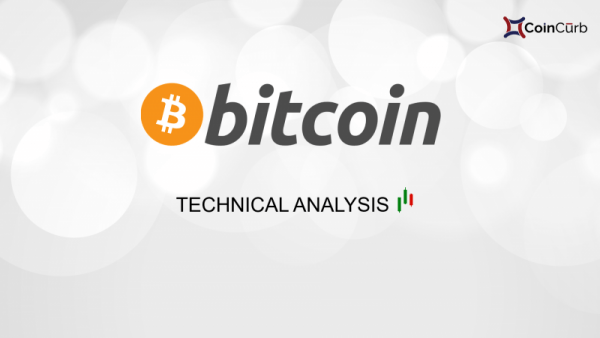 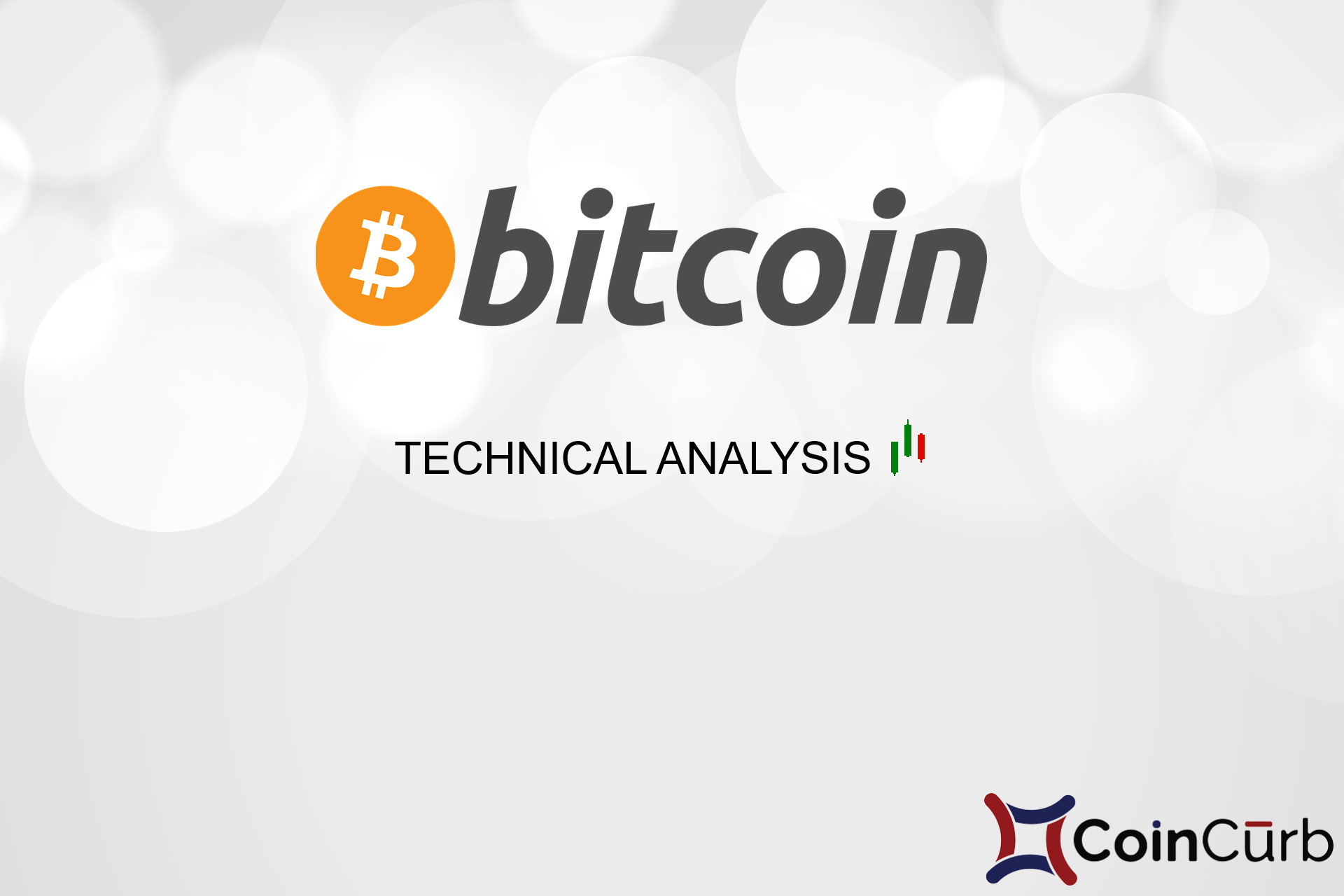 Bitcoin halving is approaching but will it repeat previous historic gains? The next halving is set to happen on May 2020. Previous halvings have shown how Bitcoin usually reacts to this, and it’s positive.

Bitcoin not only increases in price after the halving but also before it. Avid investors and traders know about the halving in advanced and they will usually start accumulating Bitcoin long before the halving actually happens.

Today, Bitcoin is trading below $8000 and the short term is definitely in favor of the bears, however, the long term is not. The bears have been able to keep BTC under $8k for 4 days now but they have been unable to see any significant continuation. This shows a lack of strength for the bears. 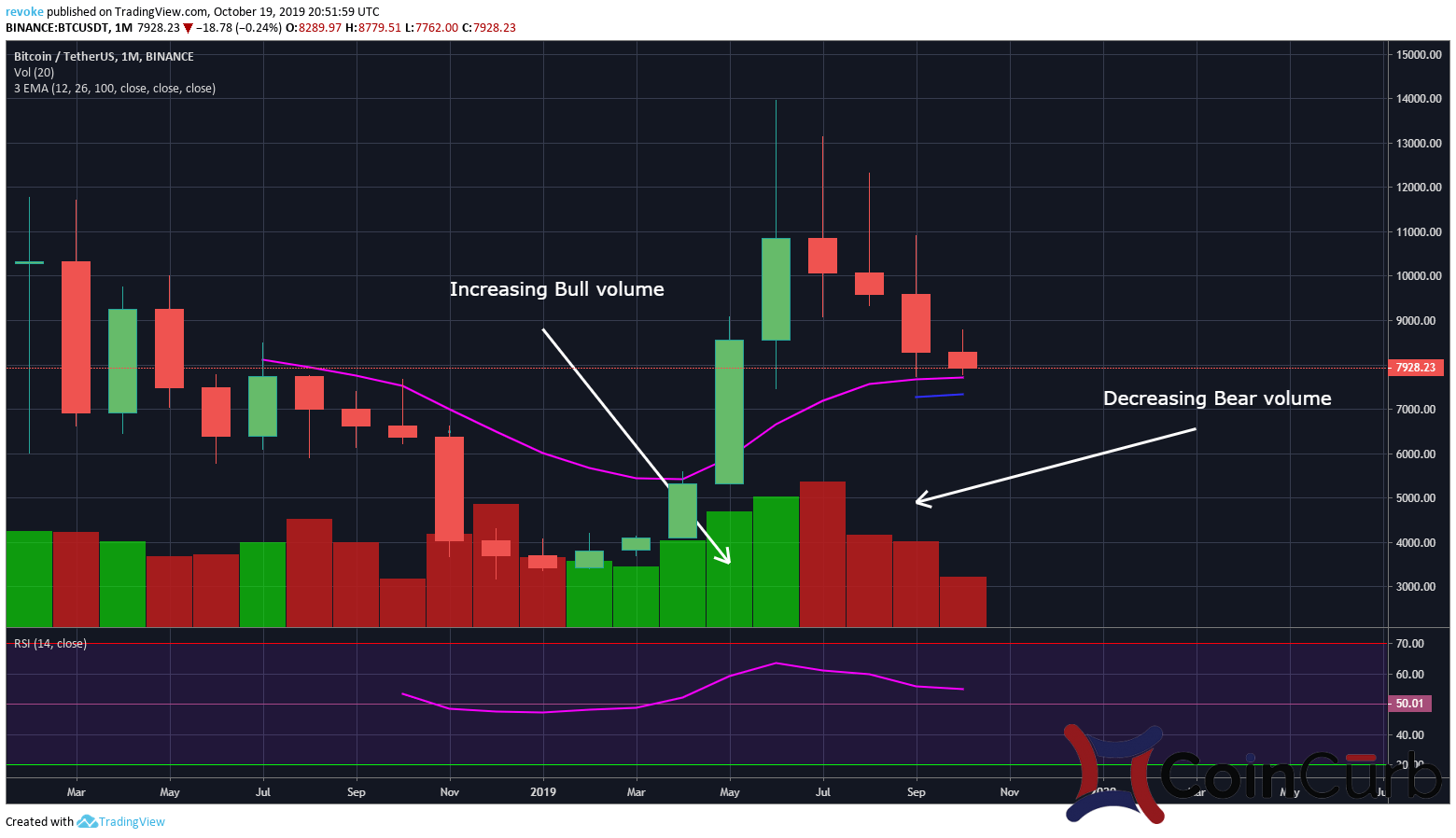 Either way, the longer term is clearly bullish for Bitcoin. Bitcoin has experienced a huge bull run this year, from a low of $3349 in January to a high of $14000, six months later. The recent Bitcoin consolidation is actually healthy when the huge bull run is taken into account.

Volume has also been absolutely in favor of the bulls which have seen increasing bull volume and decreasing bear volume. Will Bitcoin double in price as it usually does before Halvings?