Mass Liquidations Wipe Out 25% of Bitcoins Held By BitMEX 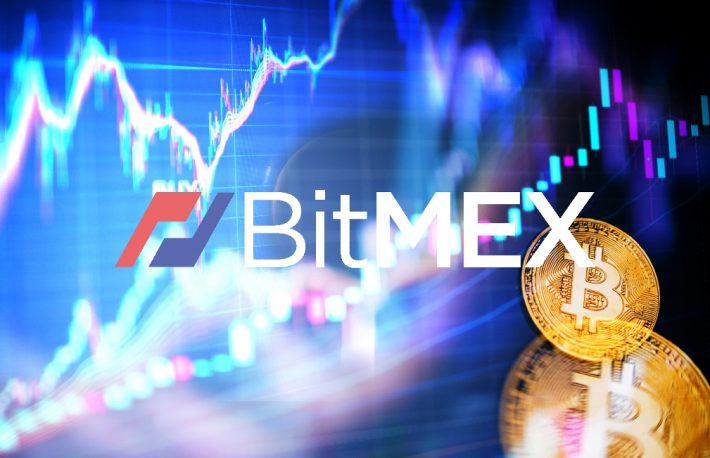 BitMEX, popular cryptocurrency derivatives exchange, also suffered losses due to the Bitcoin crash. The exchange trading volume has dropped by more than 20% in March 2020. BitMEX has seen more than $1 Billion in liquidations as Bitcoin fell down to $3,700 and $3,500 on BitMEX.

Most exchanges hold a significant portion of Bitcoin and other assets. For much of 2020, the trend of exchange holding assets has steadily surged. Giant exchanges like Bitfinex and Coinbase Hold billions worth of crypto assets, as reported by BeInCrypto.

However, March ended this cycle. The Bitcoin reserve of BitMEX is steadily decreasing. According to CoinMetrics analysis, BitMEX dropped roughly from 315000 to 244000 BTC. This may signal that institutional investors have decided to stand on the sideline or that exchanges are planning to modify their overexposed Bitcoin.

Other Exchanges Following The Same Pattern

BitMEX isn’t the only exchange to see a drop in its Bitcoin holdings. Several other exchanges are also affected by crash.

According to Glassnode reports, BTC holdings have reached approximately the lowest level in eight months. It looks like investors intend to hold their funds for now.

Bitcoin holdings dropping on exchanges could be following rumors of further price downfall or a momentarily shift in interest towards stablecoins like USDT, which has recently reached a new all-time high.