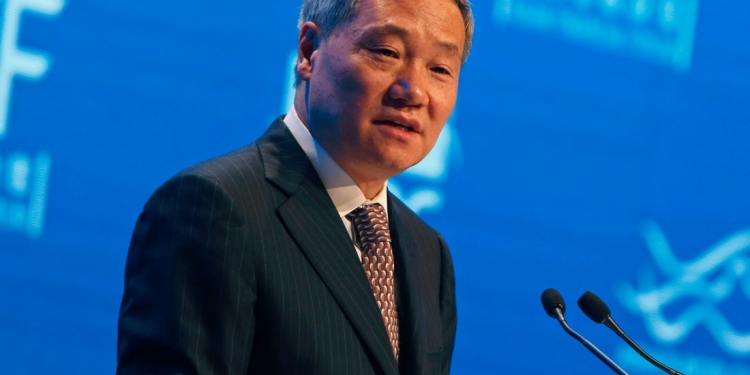 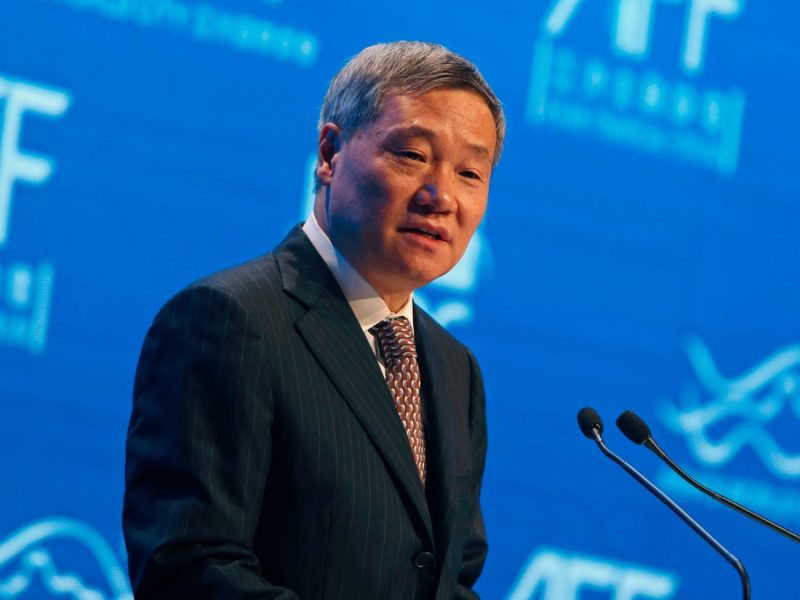 China, the emerging global powerhouse, is extensively utilizing blockchain technology in many industries. China is pushing up the development of the blockchain ecosystem and digital currencies to a great extent recently.

Xiao Gang, the China Securities Regulatory Commission former member, stated that lawmakers and government bodies need to reform rules and regulations as the country’s economy is stepping into the era of digitalization.

While attending the online conference, the 19th Pushan Lectures of China Finance 40 Forum, on July 17, Xiao said there is an instant requirement to cover digital reform:

Xiao stated that several areas require further research, including the development of trusts, the improvement of paths, and data exposure.

We must adhere to the principles of openness, inclusiveness, sharing and fairness in the development of the digital capital market […] we should actively embrace new technologies, prudently innovate business models […] promote data connectivity and create a fair market environment.

Several firms in China have been employing blockchain technology to streamline digitization efforts. As reported earlier, The Public Bank of China had conducted the digital currency pilot in major cities of China, including Chengdu, Xiongan, Shenzhen, and Suzhou. However, Chinese officials haven’t given any launched date for the digital Yuan.