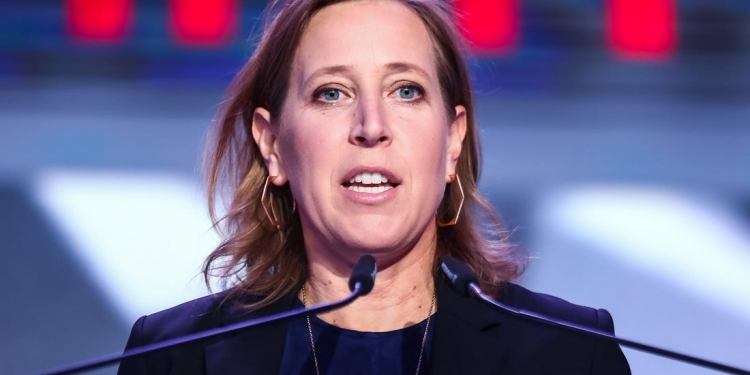 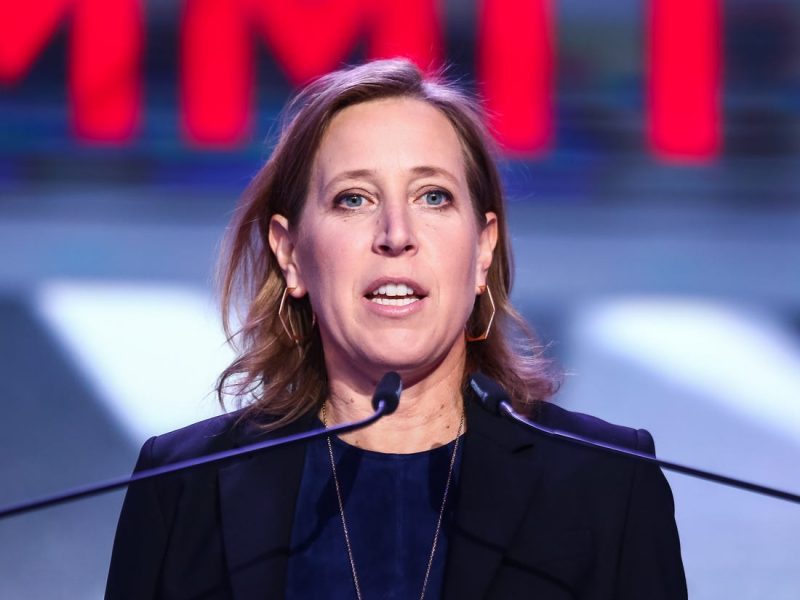 Cardano is currently the sixth-largest cryptocurrency in terms of market capitalization. Ryan Selkis, CEO and co-founder of Messari, believes that investors could stake a variety of cryptos.

Traders who are “wondering if they’re late to the party,” could earn enormous reward payout from ADA lower staking rates, as mentioned in Seliks newsletter.

The Messari co-founder believes that the upcoming Shelley hardfork plays a significant role in the growth of Cardano on July 8.

The potential discrepancy between staked and un-staked ADA however, could bode well for bulls even after Shelley goes live. While the initial staking percentage won’t be known until after launch, Cardano’s incentivized testnet saw participation from ~40% of the reported supply. If this carries over to mainnet, Cardano’s staking rates will be significantly lower than other large-cap networks like Tezos (80%) and Cosmos (71%).

Various fake ADA giveaways are surfacing Youtube. Cardano’s team has warned people about the scams, however, Youtube has not yet taken down all the videos.

It has come to my attention that a scam has been floating around using my conference keynote to promote a giveaway https://youtu.be/MqeEhezvI1s this is a scam. Please report it to YouTube. We will take legal action if we can against those responsible

Cardano expects to launch Shelley by the end of July.